The Quebec Writers’ Association offers a four months residency in the city of Montreal, Quebec, for writers from other countries to pursue a writing project. For Mexican writers, the National Fund of Arts (FONCA) and the Canada Council for the Arts provide the airfare, medical insurance and economic support for meals and expenses, while de Québec Writers’ Association provides an apartment in Montreal. The application is every year, under the FONCA system online. It is required to present a creative writing project, samples of work and resume. All documents had to be sent in Spanish and French.

For Mexican nationals, applications can be access here: http://fonca.conaculta.gob.mx/

For artists and writers from other countries, the requisites and application forms can be found here: http://www.conseildesarts.ca/lettres/ http://www.uneq.qc.ca/

During the four months residence I finished writing a novel about love and violence, placed between Monterrey (Mexico) and Vienna (Austria). I explored the French language and literature perspective, while joining intensive French courses and participating in readings, congresses and cultural activities. While in Montreal I enrolled in the International Haiku Congress to be realized in Baie-Comeau, north of Canada. There I learned the German, French and English perspective on the haikai genre, spending several days in lectures and workshops, and interacting with a multicultural Canadian group, including Inuit first nation writers.

During 2008, the authors selected by FONCA were: 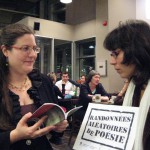 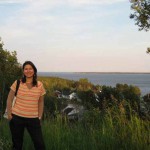 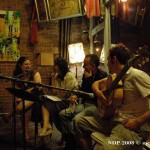 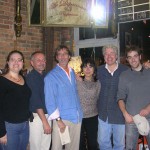 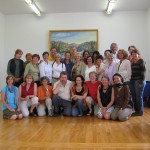 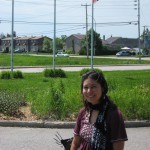 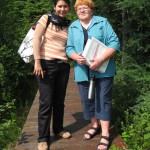 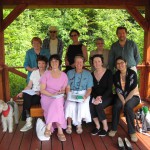